Are businesses harnessing their potential on social media? 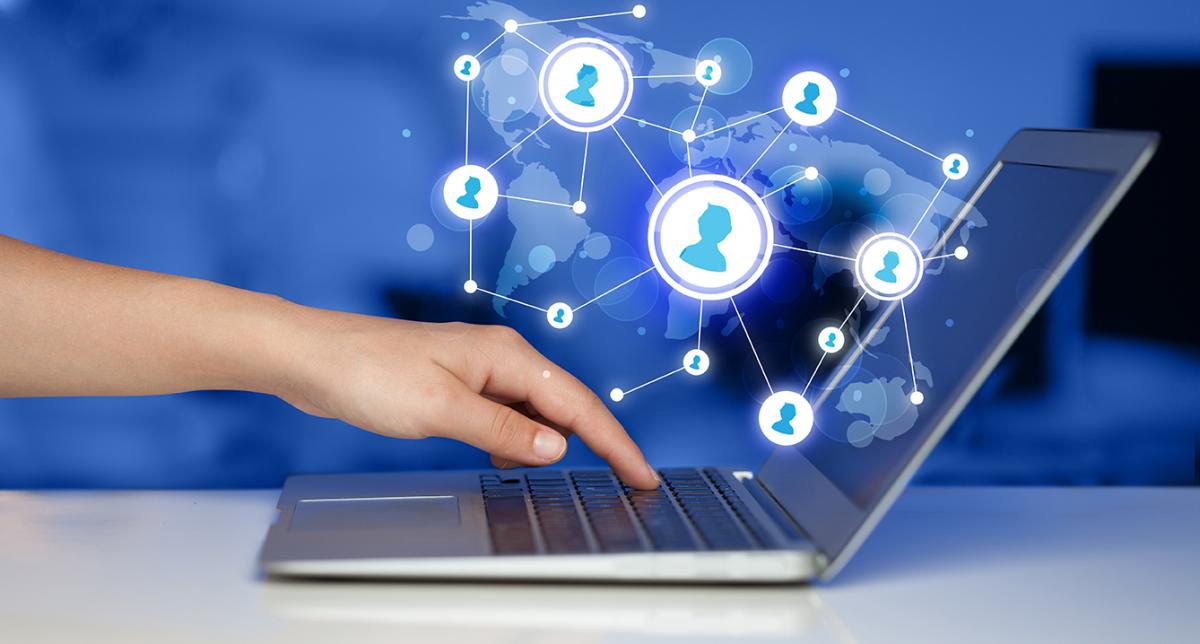 Social media is opening up more opportunities for small businesses to better engage and communicate with their customers. However, many are still not utilising platforms like Facebook, Twitter and LinkedIn to their full potential.

Many more are not even aware of how social media can potentially provide valuable data that, if collected, can help improve their business.

The most effective strategy to get information about your customers is finding out who they are through social media. It is now much easier to build consumer group demographics, not by asking, but through data collection that listens to what the market is saying.

What are businesses using social media for?

Businesses in Australia have not been as quick on the uptake for social media as consumers have. In fact, research found a wide gap between the level of engagement between the two groups.

According to Sensis in its social media report released in May 2015, only 33 per cent of businesses have any social media presence. This compared with 68 per cent of consumers reveals a major disconnect in the ability of business to reach their target audience.

This survey also indicates no growth in the proportion of businesses that use social media relative to the previous year.

Of the businesses that did have a presence on social media, 90 per cent were managing their profiles internally. Responsibility for this was most often handled by the owner in a small business or the marketing department if the firm was much larger.

These larger businesses tended to update daily, while many smaller ones were only posting once a week. The remaining 10 per cent were outsourcing this responsibility entirely.
The primary use for social media by Australian businesses was communication. However, many were unaware of the resource they had at their disposal to learn more about their customers and increase their audience profiling capability.

One-quarter of businesses are trying to engage the public through paid advertising, but these were more likely to be bigger companies with larger marketing budgets. Facebook was the most common place to put an ad on social media. This was primarily because it was the most popular network in Australia, with around 13.8 million members in February 2015, according to Vivid Social.

What can we learn about Australian consumers from their social media habits?

Australians continue to want to connect with one another thorough their social networks, often on multiple internet-enabled devices.

The average Australian is likely to own three devices capable of connecting to social media, including laptops, smartphones, and tablets. Using the internet is engrained into people's daily lives.

The Sensis report also showed that of all internet users, 68 per cent have a social media profile to stay in touch with friends and family. A quarter of these people were checking their profiles more than five times a day. Australians were also using apps on their smartphones to access social media at a high level (70 per cent).

From a business perspective, a growing minority of Australians who use social media follow brands and businesses (32 per cent). They responded that they did it to access offers and promotions (20 per cent) or conduct research (19 per cent).

In fact, half of those who are using social media to research products and services said they made a purchase and two-thirds of them made that purchase online.

How data science can help utilise social media for businesses?

There is a whole world of information out there about the mood and desires of the Australian consumer, if businesses want to listen. Finding out who your customers are and where you can most effectively reach them is critical to getting an edge in a competitive marketplace.

By employing the services of data companies, such as Equifax, businesses are able to take the data they have about their customers and match it with data obtained through their engagement on social media platforms like Facebook and Twitter.

Better use of data means being able to increase your audience enhancement capability to focus in on the market that would be most responsive to your product or service. Better engagement with social media by business will be the key to unlocking the potential of this constantly growing technology.

Copyright © 2022 Equifax Pty Ltd., a wholly owned subsidiary of Equifax Inc. All rights reserved. Equifax and EFX are registered trademarks of Equifax Inc. On this site you will find a description of some of our products and services. Please note that many of our products and services are highly specialised and are designed to meet very particular needs of specific customers and industry sectors.They may not be suitable for all industry sectors in all circumstances. Please consider this when looking at the particular product description and contact Equifax to discuss your particular needs.