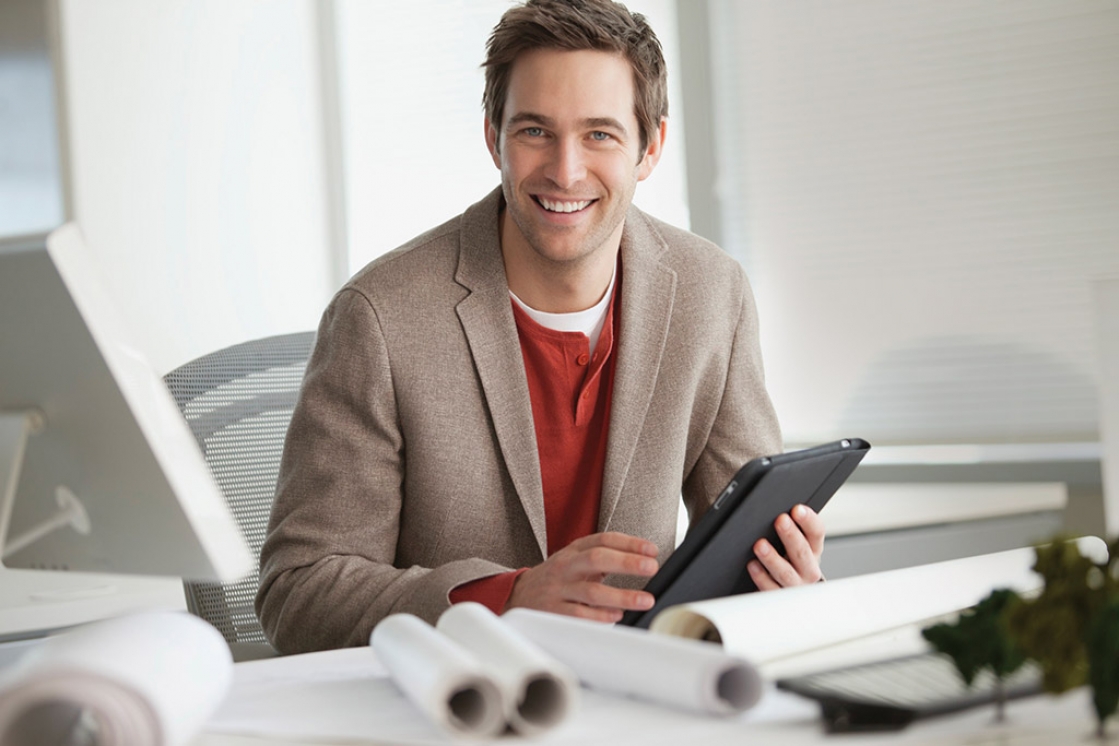 SYDNEY, Monday, 16 April 2018 – Demand for new alternative finance increased 130 per cent in H2 2017[1], compared with the same period the previous year, according to newly released data from Equifax, the global information solutions company and the leading provider of credit information and analysis in Australia and New Zealand.

Released today, Equifax’s inaugural state of the nation report looks at Alternative Finance Lenders, a newer lending category for consumers and businesses that may use a variety of funding sources and leverages online technology and a range of data sources to make risk-based pricing decisions. This category excludes payday lenders, debtor finance and factoring businesses.

The demand for alternative finance is being led by consumers, with enquiries in this sector increasing 139 per cent year-on-year. Businesses are also increasingly seeing alternative lenders as a viable financial option, with commercial demand growing 69 per cent in H2 2017 vs H2 2016.

Looking at consumer behaviour, millennials (18-38 years) make up the largest proportion of alternative finance enquiries, with 62 per cent of enquiries in 2017 being made by this group. This was followed by enquiries by Gen X consumers (12%).

Moses Samaha, Executive General Manager at Equifax, said the higher interest in alternative finance by younger Australians could be influenced by their familiarity and ease with technology.

“Most millennials are digital natives and have been using digital-first financial services, like banking apps and tap-and-go payment technology, since they first arrived on the market. This could go some way to explaining why they are the age group most comfortable with alternative finance providers.

“In addition to this, young people in their twenties and early thirties may be moving into a phase of their lives when they need to raise more capital to make and follow through on big life decisions, like moving cities, or starting a family or a new business,” Mr Samaha said.

Of the larger states, WA experienced the strongest growth rate in consumer demand year-on-year, with an increase in demand of 150 per cent. This was followed by Victoria (143%), Queensland (139%) and NSW (128%).

New South Wales saw an equal spread of enquiries between metro and regional areas, while enquiries in the remainder of states were mostly concentrated in metro areas.

Business demand for alternative finance grew strongly in Victoria and WA, with both states seeing a rise in demand of 70 per cent year-on-year. NSW (67%) and Queensland (66%) also experienced solid business demand growth.

Unsurprisingly, given the volume of small businesses operating in Australia, 98.8 per cent of alternative finance enquiries in 2017 came from Small and Medium Entities (SMEs). By comparison, 89.4 per cent of demand for traditional finance comes from SMEs, suggesting these alternative finance options are filling a funding gap for the SME sector.

“Many retail and accommodation and food businesses are SMEs, which may explain why these industries dominated the demand for alternative finance,” Mr Samaha said.

“Established businesses that have been trading for a significant time period often have long-term relationships with traditional lenders, which may explain why they are less likely to approach new alternative lenders,” Mr Samaha said.