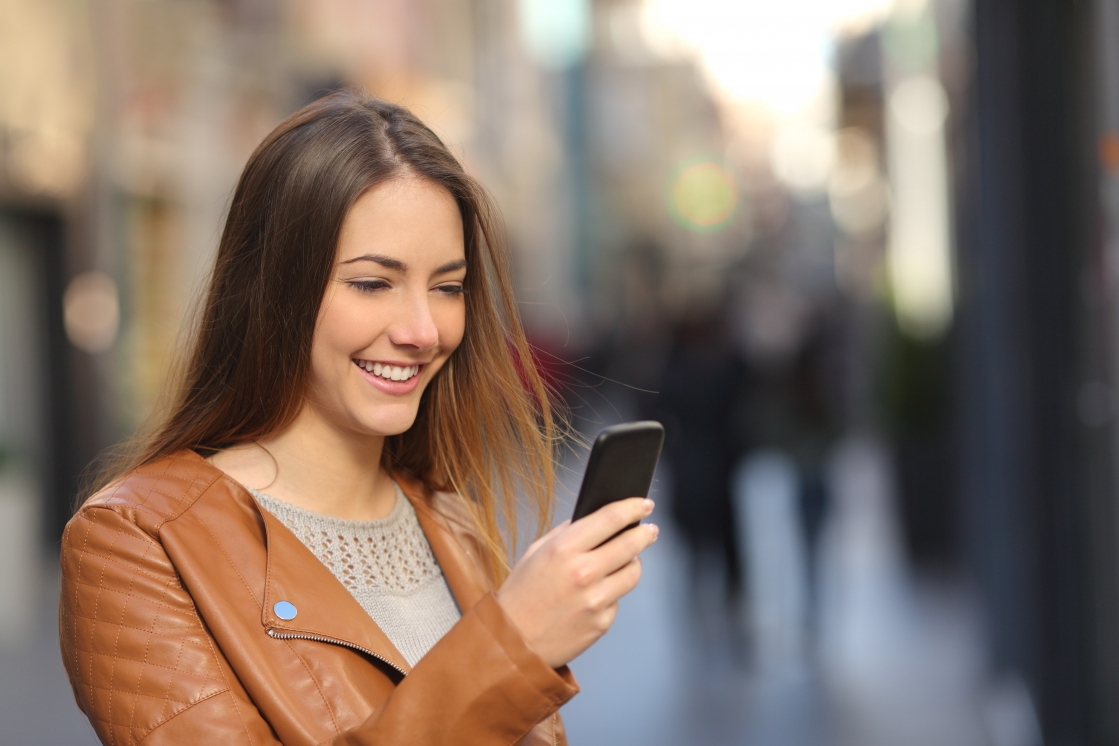 Auckland, New Zealand, Thursday, 31 March 2016: Tomorrow marks the four-year anniversary of Comprehensive Credit Reporting (CCR) being permitted in New Zealand. With the industry transition to CCR now well progressed and real benefits being realized, both credit providers and consumers have cause to celebrate.

Veda, the data analytics company and leading provider of credit information and analysis in New Zealand and Australia estimates approximately half of all retail credit accounts are now being reported under CCR.

Carol Chris, Managing Director, Veda New Zealand, said the local industry had come a long way over the past four years, and credit providers were now beginning to reap the benefits of a positive reporting environment.

“The New Zealand market has made impressive progress towards a fully comprehensive credit system since CCR was permitted four years ago. Veda is proud to have led this progression, and will continue to support the industry as it continues on its CCR journey,” Ms Chris said.

“We are now seeing measurable value for those using the new data set. Some credit providers are beginning to incorporate CCR data into their decisions and are approving customers they may previously have declined. The downstream effect is that customers are starting to become better informed about the power of their credit histories and will soon be looking to take advantage of risk-based pricing approaches,” she added.

For credit providers, CCR supports responsible lending by updating customer credit files with more insights. This gives credit providers a clearer snapshot of an individual’s credit history so they can make better-informed decisions on credit worthiness.

Since CCR was implemented in New Zealand, there has not been an observed change in risk profiles. This illustrates the diminished risk under CCR, as credit providers have been able to increase their lending approvals without experiencing a corresponding increase in the percentage of defaults.

As CCR data is beginning to be used more actively in credit decisions, consumers will soon start to gain measurable value. We should expect to see financially responsible consumers being rewarded in a comprehensive credit environment, as their low-risk behaviour becomes more evident to credit providers looking to approve new loans.

At the same time, the insights from CCR may assist individuals who have experienced an adverse financial event, or those with an under-represented financial history, by giving credit providers access to their positive credit behaviour.

CCR also makes it easier for consumers to change credit providers, with a 10 to 15 per cent lift in system approval rates evident for new-to-bank applicants, encouraging a more competitive credit market.

“Having recently been acquired by Equifax, Veda now has access to the global organisation’s wealth of CCR expertise, as well as its considerable credit resources,” Ms Chris said.

“Veda will be able to tap into Equifax’s CCR knowledge and tools, which have been honed in the mature US market, and apply the most relevant learnings locally,” she added.

“New Zealand is still on its CCR transition journey, but we are nevertheless leading the region. While it has taken some time for the industry to ready itself, we are now making considerable inroads with CCR locally.

“Veda is excited to extend our services and knowledge to the local market as it moves towards a fully comprehensive credit system,” Ms Chris added.