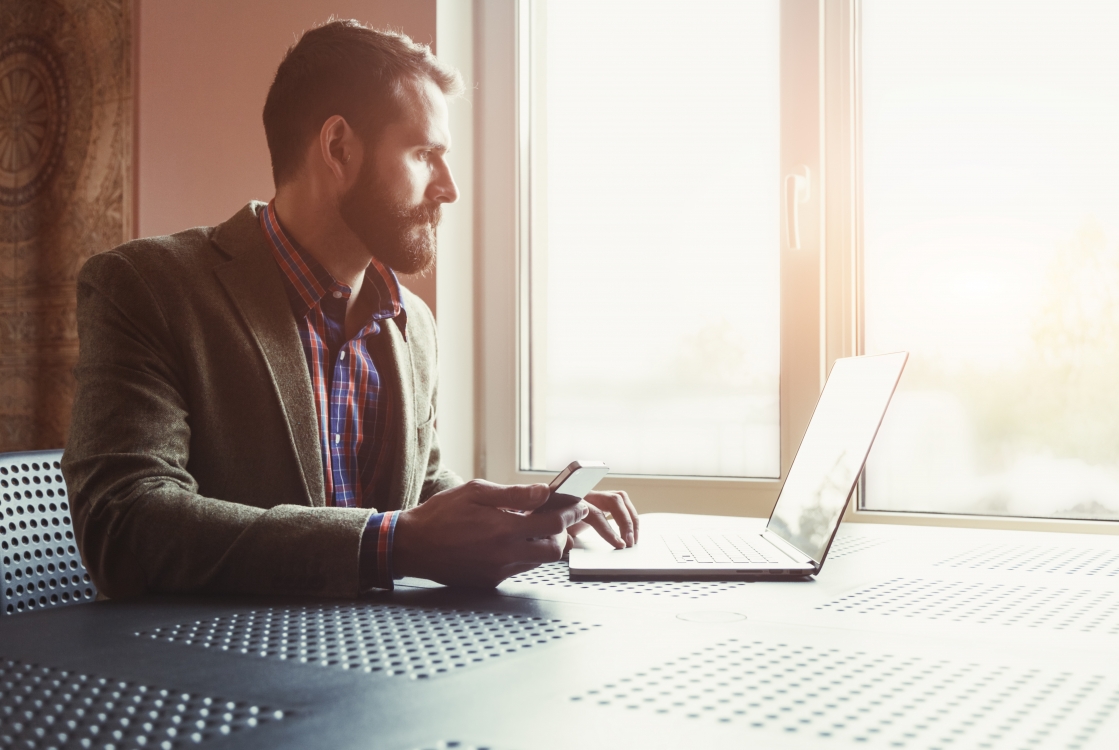 Sydney, Australia: Wednesday, 14 October 2015 – Credit managers are more upbeat about future economic conditions and 41 per cent report an increased demand for credit, according to an annual survey by Veda, the leading provider of credit information and analysis in Australia and New Zealand.

“The general mood among survey participants this year was one of cautious optimism. Credit managers were positive about economic conditions and they reported an overall increase in demand for business credit,” he said.

“Almost half (47 per cent) of credit managers surveyed indicated economic conditions would have a positive future impact on their business, up from 2014 when only 27 per cent were optimistic about the upcoming six to 12 months, and just 16 per cent of participants in 2013.

“The 2015 survey coincided with an ambitious Federal Budget and focussed on the future outlook for credit management. However, since the survey in July, growth in the economy has remained below trend and uncertainty about Australia’s main trading partner, China, has intensified.”

Survey respondents reported varying conditions in demand for credit, with economic challenges for many businesses.

This leaves a net balance of 24 per cent, or one in four credit managers, reporting an increased demand for business credit in the past six months, suggesting that demand for credit has slightly softened since the 2014 survey when it was 27 per cent.

Despite the optimism, credit managers have tightened credit policies significantly and are maintaining a strict approach to lending criteria.

A majority (70 per cent) of credit managers indicated they had increased or tightened collections activity over the past six months, and 59 per cent plan to do so in the next six months.  Average payment terms over the past three years have also become progressively tighter; trending down from 33.6 days in 2013 to 30.6 days in 2014, and now 29.4 days in 2015.

“While the Reserve Bank of Australia continues to keep interest rates at record lows to stimulate the economy, credit growth may be restrained if the availability of credit is tightened further by credit managers,” Mr Samaha said.

The majority of the 250 participating credit managers were from the manufacturing, finance and insurance, construction, and wholesale trade industries.

“In the most contentious finding, 49 per cent of respondents agreed that credit management would be largely automated by 2020,” Mr Samaha said.

“Credit managers saw their function increasingly moving away from the finance department to become part of their organisation’s management team (15 per cent); sharing more information about the risk profile of prospects and customers to the rest of the business; and having a greater role in advising management and sales teams about which prospective markets they should approach.”