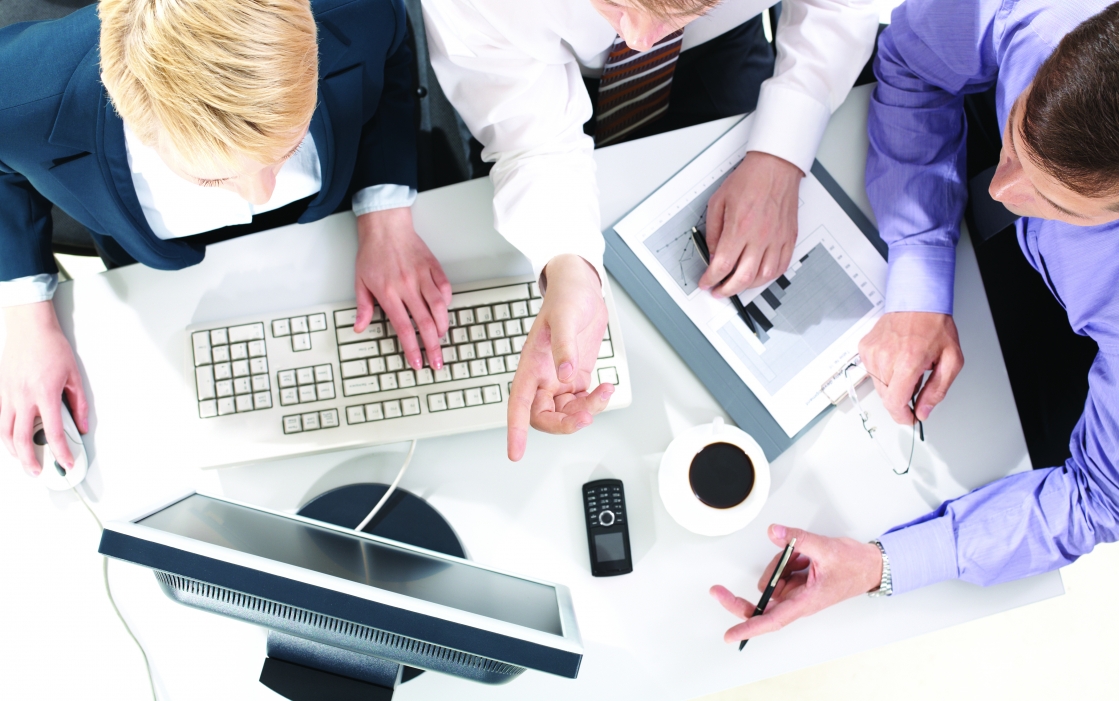 Sydney, Australia, Thursday 21 November 2013: Releasing the results of their annual national credit managers’ survey, Veda told the trade credit industry that economic conditions had a negative impact on business over the past six to twelve months and despite recent positive signs, sentiment remains broadly pessimistic about the next twelve months.

The survey was conducted in June this year and looked at the previous six months from January to June. Presenting the findings at the annual AICM National Conference in Adelaide on 24 October, Moses Samaha, Veda’s General Manager of Commercial Credit Risk said there is indeed evidence from recent market surveys of growing business optimism and low interest rates are helping to provide some support to business sentiment. Yet despite this, concerns about the relatively high Australian dollar, the slowdown in the mining industry, Federal Government policy uncertainty (pre-election), levels of consumer sentiment and unemployment, and weakness in housing construction took their toll on sentiment in the credit management industry and this was reflected in the survey.

“The findings of Veda’s Credit Management Survey 2013 confirm that it is still a challenging environment for credit managers in Australia. The signs are there for a better FY14 but we probably won’t see that until towards the later part of the financial year,” said Samaha.

Speaking at the conference Olga Ganopolsky, General Counsel for Veda spoke about the upcoming changes to the Privacy Act and how these will impact commercial credit providers. “The regulatory changes do add an additional burden and uncertainty in the credit management industry so it’s important to understand them and prepare for them in advance,” said Ganopolsky.  With the major changes including more information required on consumer credit reports, consent and dispute resolution, Olga provided some simple tips to credit providers to help their organisations prepare.

“Regulatory changes can be disruptive in the short term but the long term benefits are usually acknowledged over time,” said Ganopolsky. For instance in the case of the Personal Property Search Register, while there was resistance to it in 2011; the survey reveals that most credit managers have reported benefits to their business, which outweighs the costs and risk involved. Now there is a higher proportion using the PPSR in registering for retention of title for security interests.

Looking at commercial credit activity over the past 12 months, Samaha noted it had been a tough year with some trends emerging for the first time since the GFC. These include the first business credit stall since the GFC occurring in the September quarter which he termed the ‘temporary pre-election effect’ and the inflection point in mining states growth being superseded by non-mining states.

Veda’s survey aimed to reveal changes in how credit managers feel about the economy, and changes in the credit management industry in Australia. Participants indicated that times are still difficult, and they are continuing to adopt the measures deemed to be appropriate to suit these conditions. Stricter lending criteria and continuing caution in the management of existing customers remain key themes in the industry.

Samaha remains optimistic about the future agreeing with other experts that with the greater political certainty fuelling business confidence, a turn-around is around the corner. “That’s certainly what our bureau data is telling us with our latest credit demand for the month of October looking strong,” says Samaha.