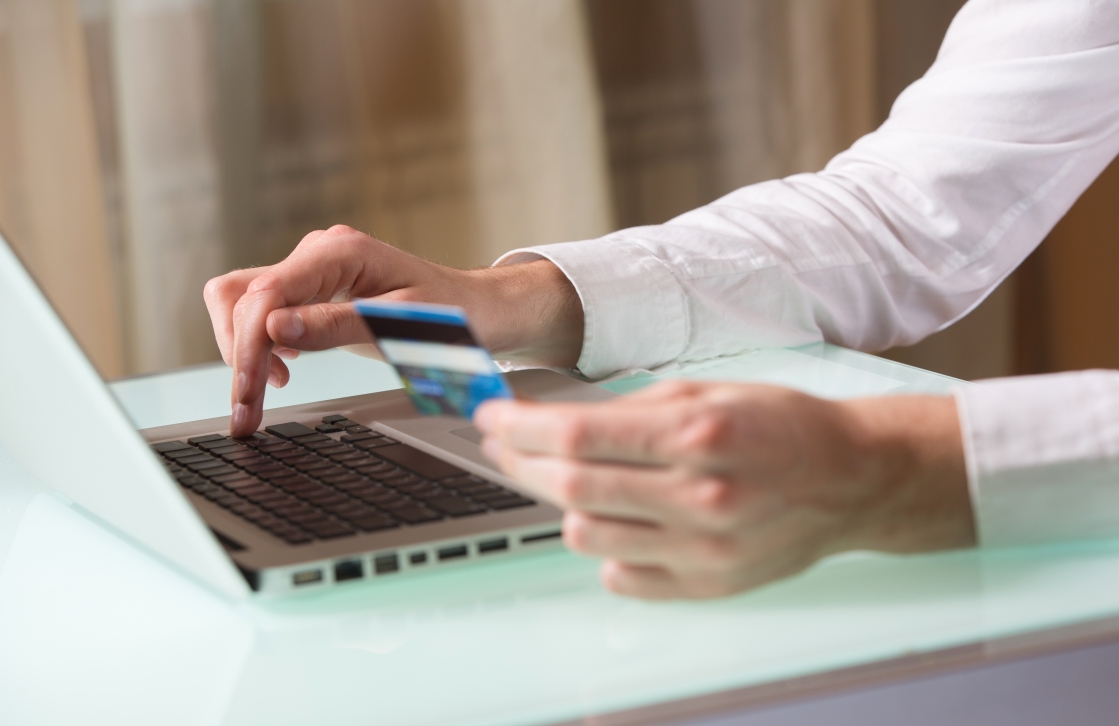 Sydney, Australia: Friday, 28 October 2016 – Although the majority of Australians consider themselves financially responsible when paying bills and sticking to a budget, a quarter of the population (26%) are splashing their cash on things they know they will struggle to repay1.

Millennials are leading the pack, with 36% of people aged under 30 admitting to overspending according to new research1 from Veda, Australia and New Zealand’s leading provider of consumer and commercial data and insights and a wholly-owned subsidiary of Equifax.

The Veda Australian Credit Scorecard offers market-leading insights into credit habits and Equifax Scores. It combines an analysis of more than two million Equifax Scores with consumer research of 1,000 Australians. A Equifax Score provides a snapshot of an individual’s creditworthiness, which is useful to know when applying for credit.

“Millennials (Gen Y) top the table for the generation at highest risk of default within the next 12 months, with 23% of this group considered at risk, compared to 17% of the total population,” Mr Silva said1.

In 2016, Millennials also have the lowest average Equifax Score (712) and are the only generational group to have an average score lower than the 2016 national average (757)2.

The good news is Veda’s data shows that the average Equifax Score of 757 for Australians in 2016 is considered a very good score2.

“It is clear that Australians are more aware of how their credit score can get them a better deal, with an increase in people accessing their credit score to 23%, compared to only 11% in 2015. However, Australians say they want to ‘live in the now’ and tend to splash the cash without worrying about the future – 32% of consumers admitted to this behaviour (up from 24% last year),” Mr Silva added1.

Generally speaking, women are more financially conscious than men with the average Equifax Score for women sitting at 768, compared to the average Equifax Score for men of 7492. This financial conscientiousness is illustrated by the statistic that only 13% of women are likely to overspend because they think they deserve it, compared to 23% of men1.

“By maintaining a high Equifax Score, consumers demonstrate to lenders that they are in control of their credit and spending habits, which in turn makes them a lower credit risk and more attractive to lenders, thus helping them secure better financial opportunities,” Mr Silva said.

Social researcher Mark McCrindle said that gender and age were just two of a number of factors that influenced an individual’s financial personality.

“Through the research conducted by Veda, we have seen a segmentation of people’s attitudes towards credit and there are four individual archetypes we have identified. These are: Money Masters, Slapdash Strivers, Secure Savers and Financial Fumblers.

“Each of the archetypes is shaped by influences including age, income, gender, and work status. There are distinct attitudes and behaviours exhibited by each archetype group,” Mr McCrindle added.

Money Master – Generally classified as wise and knowledgeable when it comes to managing their own credit, with friends and family members often coming to them for advice in regard to their financial goals. Money Masters tend to be predominantly male, work full-time and have a healthy expendable income which they can invest into financial securities.

Slapdash Striver – Often people who take financial risks without completely understanding the consequences. They also consider themselves financially ambitious and have the potential to reach their financial goals with further knowledge of the credit landscape. Slapdash Strivers tend to work full-time and achieve a higher income than the majority of Australians, with an even split between males and females.

Secure Saver – People who are living comfortably within their financial environment and would prefer not to spend money with credit on unnecessary items as they are well informed about money management. They typically have a strict budget and plan ahead for future uncertainty. People who are classified as Secure Savers tend to be female and from the Baby Boomer generation who either work part-time, or are retired.

Financial Fumbler – Often people who live payday to payday and can get overwhelmed when setting financial goals. They are unaware of the benefits of credit and don’t have the appropriate knowledge to invest their money in the right places. With better planning and knowledge, they can get back on track and head towards a positive future. People who are classified as Financial Fumblers tend to be on the lower end of the income spectrum, such as students and/or under 35 (Millennials or Gen Y).

Consumers can access and actively understand their credit record and Equifax Score, as well as the items on their credit report that contributed to their score, through Veda’s consumer online portal at www.veda.com.au.

Consumers can access their free credit score at GetCreditScore.com.au.

A summary of Veda’s research findings can be found here

A summary of the financial archetypes can be found here

[1] Quantitative consumer survey conducted by The Leading Edge in September 2016 using an online panel, on behalf of Veda. It was a representative survey sample (n = 1,000) across all Australian states and territories.