Third annual Veda Australian Credit Scorecard: Only 1 in 10 Aussies know their score. Fewer Australians at risk of financial strife in 2015 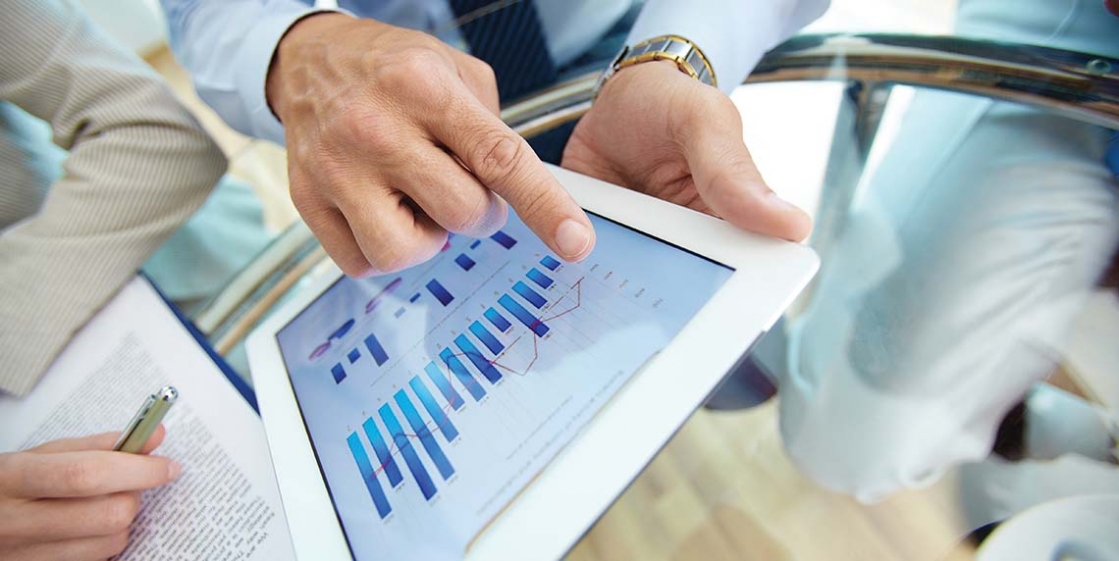 Sydney, Australia: Thursday, 29 October 2015 – More than one third of Australians expect a better credit deal from lenders based on their financial history, yet only one in 10 people (11%) have taken the vital step of accessing their most powerful credit asset: their Equifax Score or credit score.

In fact, Australians are more likely to expect a tailored deal from a credit provider (39%) than they are from their health insurance (24%) or car insurance (37%) provider, according to new research[i] from Veda, the leading provider of credit information and analysis in Australia and New Zealand.

Belinda Diprose, Veda spokesperson, said: “There is a misconception among many Australians that lenders adjust their rates automatically, based on positive credit behaviour. Whereas in practice, unlike health or car insurance, the onus is on the individual, for those with a good Equifax Score, to actively approach their lender to seek a better deal.”

Data from the third annual Veda Australian Credit Scorecard, released today, suggests Australians are becoming more financially astute and are getting better at managing their credit risk and improving their Equifax Score. An Equifax Score provides a realistic snapshot of an individual’s credit worthiness, which is useful to know when applying for credit.

The Veda Australian Credit Scorecard offers market-leading insights into credit habits and Equifax Scores. It combines an analysis of more than 2 million Equifax Scores with consumer research of 1,000 Australians.

The analysis shows a downward trend over the past two years in the number of credit active Australians at risk of financial strife in the next 12 months. In 2015, the proportion of people at risk of default is 12% (1.9 million people), down from 13% (2.1 million) in 2014 and 15% (2.3 million) in 2013[ii]. Defaults could be prompted by something as simple as an unpaid bill, credit card or loan.

Another positive trend is the upswing in the average national Equifax Score which has increased steadily over the past two years, from 751 in 2013 to 771 in 2015[iii], indicating that credit active Australians are becoming better informed about their credit history and taking steps to manage their credit risk.

As Australians become more credit-savvy, Millennials are the most financially risky generation. The data shows that 18% of credit active Millennials are at risk of credit default in the next 12 months (vs 19% in 2014), compared to Gen Xers (13%) and Baby Boomers (6%). In contrast, Gen Xers have decreased their likelihood of credit risk from 15% in 2014 to 13% in 2015. This is consistent with the national trend.

Ms Diprose said it was concerning that Millennials were most at risk, since they are the most likely to seek credit in the future for ‘big ticket items’ such as a home, car or significant household purchases.

Veda’s research shows that states and territories carrying the highest proportion of residents at risk of default in the next 12 months are Queensland and the Northern Territory (both 14%), while the ACT has the smallest proportion at risk (9%). New South Wales, Victoria, Western Australia and Tasmania all have 12% of residents at risk of default, on par with the national average (refer to separate Veda Australian Credit Scorecard infographic3).

The 2015 Veda Australian Credit Scorecard research also reveals that two thirds of people (66%) would check their credit score if they knew they could use it to get a better deal with lenders1.

However, there is still some way to go to educate people about how to manage their credit history. While 92% of those surveyed were aware they have a credit record, 38% did not know how to access it1. Ms Diprose said it was easier than ever for people to access their credit history and Equifax Score online, particularly with free scores at GetCreditScore.com.au.

“The entry into the market of several disruptive players including newcomer SocietyOne, G&C Mutual Bank, plus major international Citibank, who have introduced risk based pricing offers, is changing the mindset of many people who have become more credit aware and are actively looking for better, tailored deals,” Ms Diprose said.

“A healthy credit report and a high Equifax Score indicate that a person is managing their loans and credit relationships well. People are capitalising on the fact that this makes them a lower credit risk and more appealing to lenders,” Ms Diprose added.

Consumers can access and actively manage their credit record and Equifax Score, as well as the items on their credit report that contributed to their score being good or bad, through our consumer online portal.

Consumers can access their free credit score at GetCreditScore.com.au.

[i] Quantitative consumer survey conducted by The Leading Edge in September 2015 using an online panel, on behalf of Veda. It was a representative survey sample (n = 1,004) across all Australian states and territories.