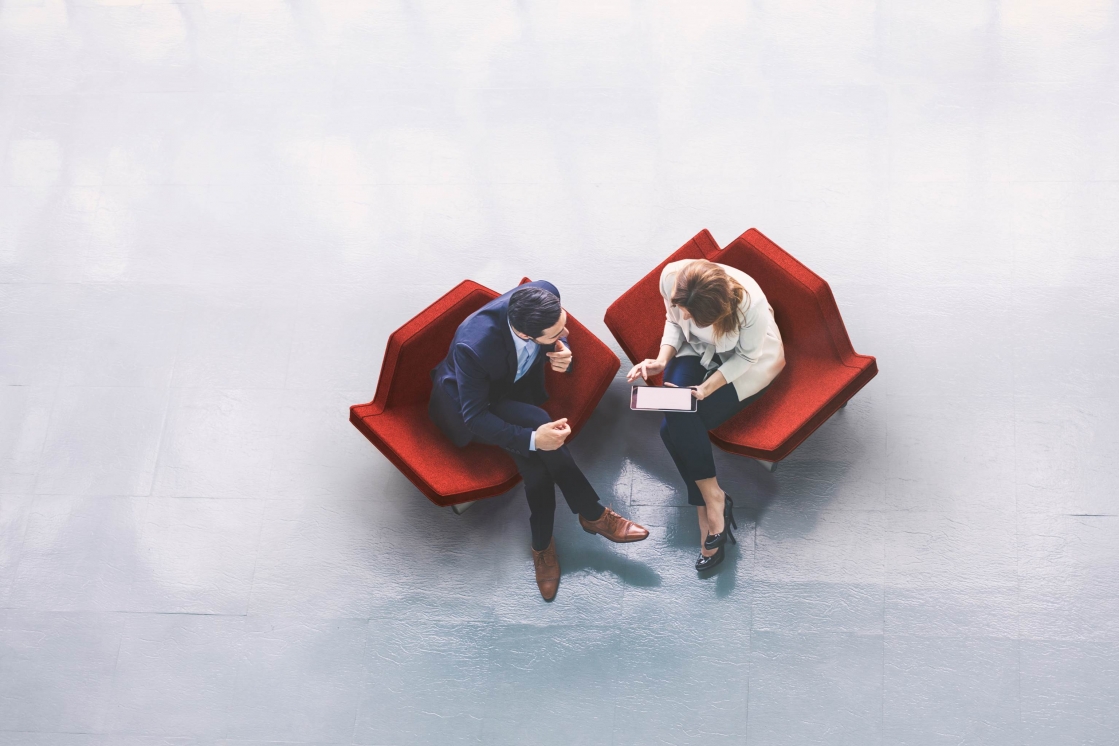 It wouldn’t be out of line to say that it has been a tumultuous 18 months, filled with controversial events such as Brexit and the US presidential election of Donald Trump. For Australian credit managers, a dip in confidence has prompted a tightening of policies, according to new data revealed by Equifax.

A recent survey revealed that credit managers are cautious about future economic conditions.

Optimism amongst credit managers dropped eight per cent year-on-year in 2017, however, 56 per cent of respondents indicated broader economic growth would have a positive impact on their businesses.

The majority of the 261 credit managers who participated in the 2017 survey were from the manufacturing, finance and insurance, construction, and wholesale trade industries. Although the survey showed a small decline in positive sentiment, we see that underlying economic conditions in Australia remain steady.

The outlook of Australian economic conditions is encouraging, with the credit management industry demonstrating growth. Despite being lower than last year’s net growth of 23 per cent, credit managers still saw a net increase of 11 per cent in credit demand over the last 12 months.

We see the growth in credit applications as a reflection of a stabilising within the Australian economy, influenced by the unemployment rate (which remained below six per cent), and interest rates (which remained at a low of 1.5 per cent).

Despite this, there is still a degree of wariness held by credit managers, based on sluggish growth in GDP, jobs and income. This wariness has prompted some credit managers to tighten their policies, with 66 per cent of respondents increasing collection activity (compared to 64 per cent in 2016).

Over the next 12 months, 53 per cent of credit managers indicated they plan on enforcing stricter lending credit criteria, compared to 43 per cent in 2016, and 61 per cent plan to tighten collections activity.

The survey also revealed credit managers’ sentiments about the impact of technology on the future of the industry. According to 61 per cent of respondents, automation, better use of data and improving processes would significantly benefit credit management in the future.