Don't get stung by phoenix companies 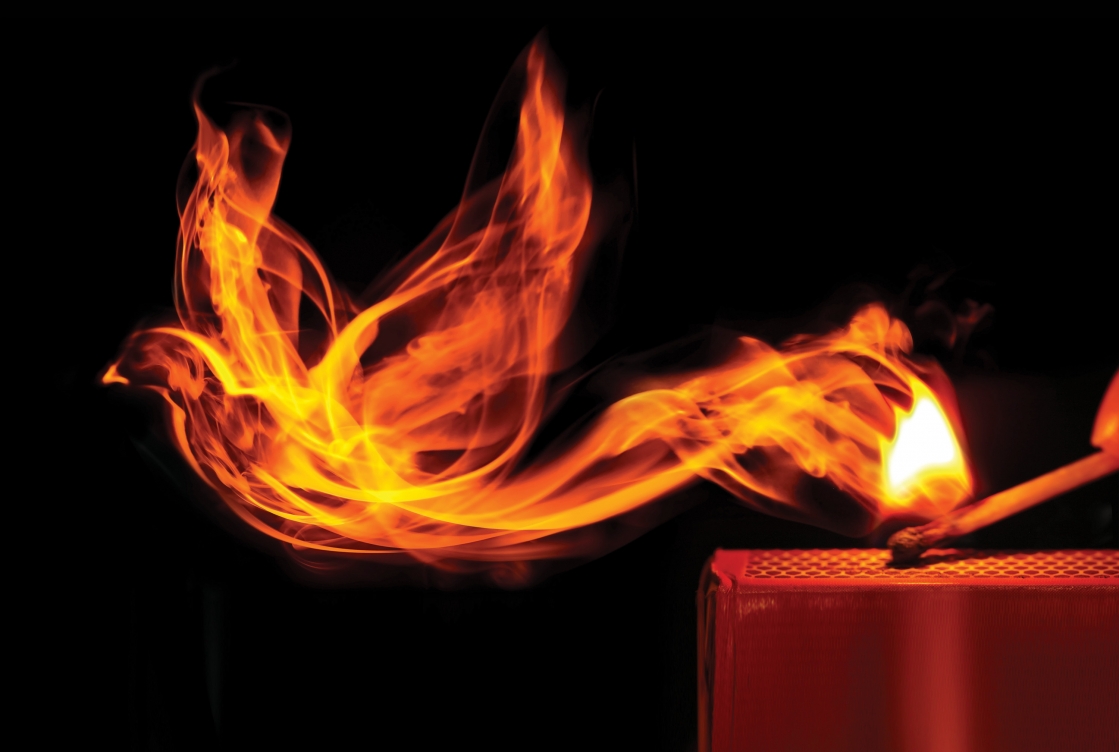 When you take on a new customer or renew a contract with an existing business partner, understanding the risks and trusting they will be willing and able to honour your agreement is paramount. But, with a growing number of companies engaging in potentially illegal phoenix activity, it is more important than ever for business owners to be informed and on the lookout.

What is phoenix behaviour?

The Australian Securities and Investment Commission (ASIC) describes illegal ‘phoenix’ activity as the act of deliberately liquidating company assets to avoid paying creditors, taxes and employee entitlements. The perpetrators transfer the assets to a new entity, and continue operating the same or a similar business.

Not all phoenix behaviour is illegal. Phoenix behaviour can also include any new companies being created by directors of another company that will fail or has failed, resulting in masking the credit risk involved in dealing with the people behind the business.

Knowing if a company is related to previously failed, or currently failing companies is critical information, that will help identify phoenix behaviour when dealing with prospective customers, as it may influence the type or amount of credit a business extends.

Phoenix behaviour poses a very real threat to Australian businesses, and is more common than many people realise. In fact, illegal phoenix behaviour is costing the Australian economy up to $3.2 billion per annum and, according to a report from the Fair Work Ombudsman, $2 billion of this cost is paid directly from the pockets of businesses who have traded with phoenix companies (‘Phoenix activity – Sizing the problem and matching solutions’, Fair Work Ombudsman, June 2012).

Alarmingly, Equifax data shows that companies that fit the phoenix profile are four times risker than the average company, so it is essential for businesses to understand the size of the problem at hand and be aware of how to avoid being exposed to this behaviour.

Phoenix activity can also have very real repercussions on both a micro and macro level. Unknowing employees of phoenix companies may face loss of employment and be owed back-payments for income and super. Furthermore, while there are increased costs to government bodies set up to protect businesses, which have to foot the bill for monitoring and enforcement costs.

When we analysed our commercial data, we found that 25% of all companies that experienced an external administration event had directors who set up a new company in the 12 months prior to the first company failing. These new companies are nearly four times as likely to fail in their first 12 months than other new companies without the relationship to the failed company.

Equifax’s data can assist a business when determining whether they would like to transact with another business. Our reports contain information including a company’s credit score – which highlights the potential of failure or an adverse event occurring in the next 12 months; separate credit risk scores on each director/proprietor; trade payment data; additional data from the Australian Tax Office (ATO) including ABN status; and an indication of their industry classification using standardised ANZSIC codes.

The impact of phoenix activity is bigger than many people realise, with the company directors who engage in phoenix-type behaviour posing an increased risk to all the businesses they interact with.

The construction industry is known to have more cases of phoenix activity than most other industries in Australia. In fact, it is one of the three industries that show the highest rate of external administration, along with the food and retail industries (ASIC, July 2016).

Knowing ahead of time if a business is in danger of financial distress helps companies take the necessary steps to minimise risk when negotiating credit terms.

In almost all reported cases there are warning signs of phoenix behaviour that companies can look out for. These red flags can include unstable credit behaviour, poor capital structure, declining trade payment performance and poor cash flow. As no business fails overnight, these signs can be prevalent for months or even years leading up to the closure of a business.