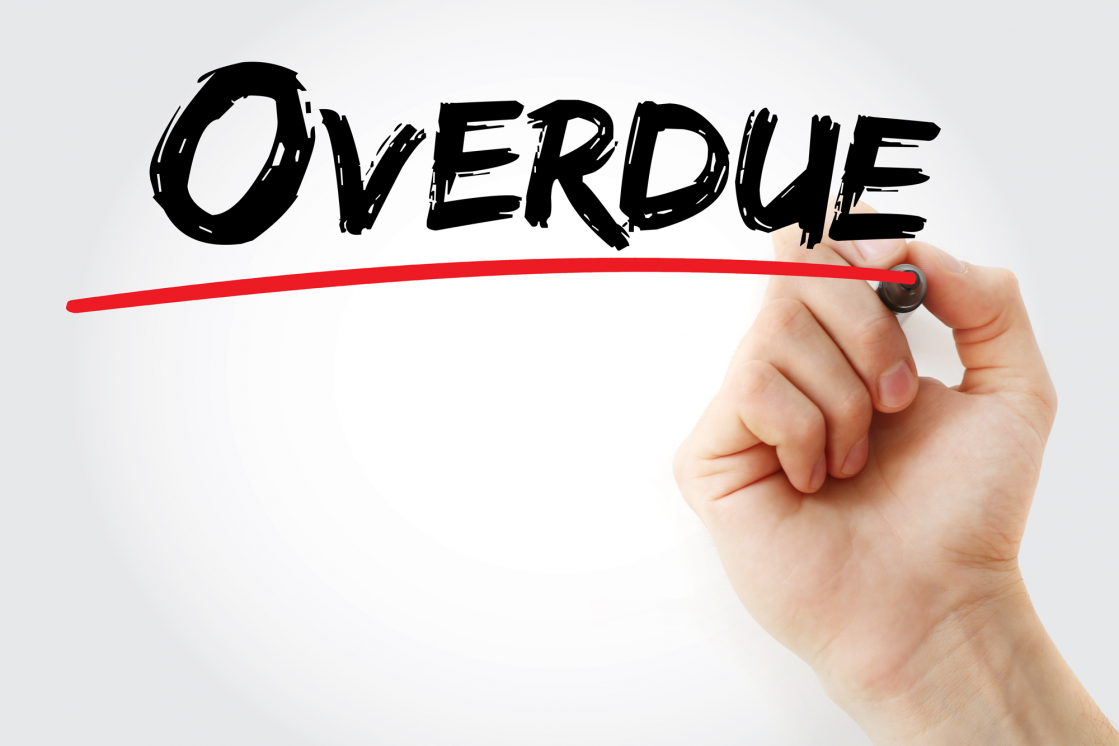 At last count, the ATO had a collectable debt book of approximately $19 billion, 70 per cent of which was made up of small and medium businesses (SMEs). This adds up to a significant number of unpaid tax debts.

While this level of unpaid debt has clear repercussions on the ATO, and the government’s ability to effectively use tax revenue, it also has another, less obvious impact on the small business economy.

For suppliers, knowing the credit risk of their customers is key when deciding on payment terms. Under the current arrangement, however, suppliers can’t see whether a potential customer has an unpaid tax debt, and so can’t make an accurate risk assessment.

This lack of visibility increases the likelihood of a supplier doing business with a higher-risk entity. But the process is about to undergo a major, unprecedented change.

Subject to new legislation passing, the ATO plans to implement a new arrangement in July 2017 that will see information on unpaid tax debts of more than $10,000 that are 90 days overdue provided to credit reporting agencies, for inclusion on businesses’ credit reports.

It is hoped the change will enable better transparency around tax debt, which will provide SMEs with the certainty that they are entering into arrangements with financially healthy businesses.

By highlighting risk that has historically been hidden, changes will not just provide reassurance to SMEs – they may also help prevent suppliers themselves from getting into financial stress if their customers don’t pay on time.

The ATO contributing information to credit reporting agencies may prompt lagging businesses to repay their outstanding balances. This will free up more revenue for the government to spend on innovation, to the benefit of all businesses.

Making the most of the new arrangement

The proposed ATO changes should be seen as a positive tool for businesses. For suppliers, the changes provide a new tool to ensure they are entering into new business relationships with their eyes open.

For companies that have been through a rough patch, but are taking action to rebuild their position, greater visibility around payment agreements may help them renegotiate more favourable terms with suppliers.

Chasing a late payment can feel like the most awkward of jobs for the small business owner. These tips show you how to capitalise on a wealth of information now available on your debtors to help avoid those awkward conversations and get paid faster. 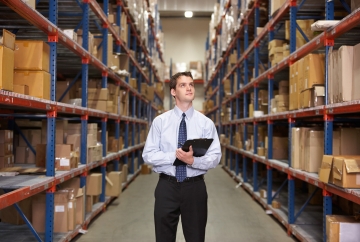 SMEs warned: Protect your business and register on the PPSR

With more than 25,000 businesses becoming insolvent in Australia each year, securing their assets using the Personal Property Securities Register (PPSR) – a single, national online register of financial security interests – should be a top priority for small business operators.

Unfortunately, a significant number of SMEs don’t understand the process. Assets are not being correctly registered on the PPSR – which can lead to potentially catastrophic results.

Why is it a good idea to keep an eye on your Business' Credit File?

Many credit providers rely on business credit reports to aid their decision making when assessing applications for credit.

Share
phone Livechat
Login
Login to:
Haven’t got a login?