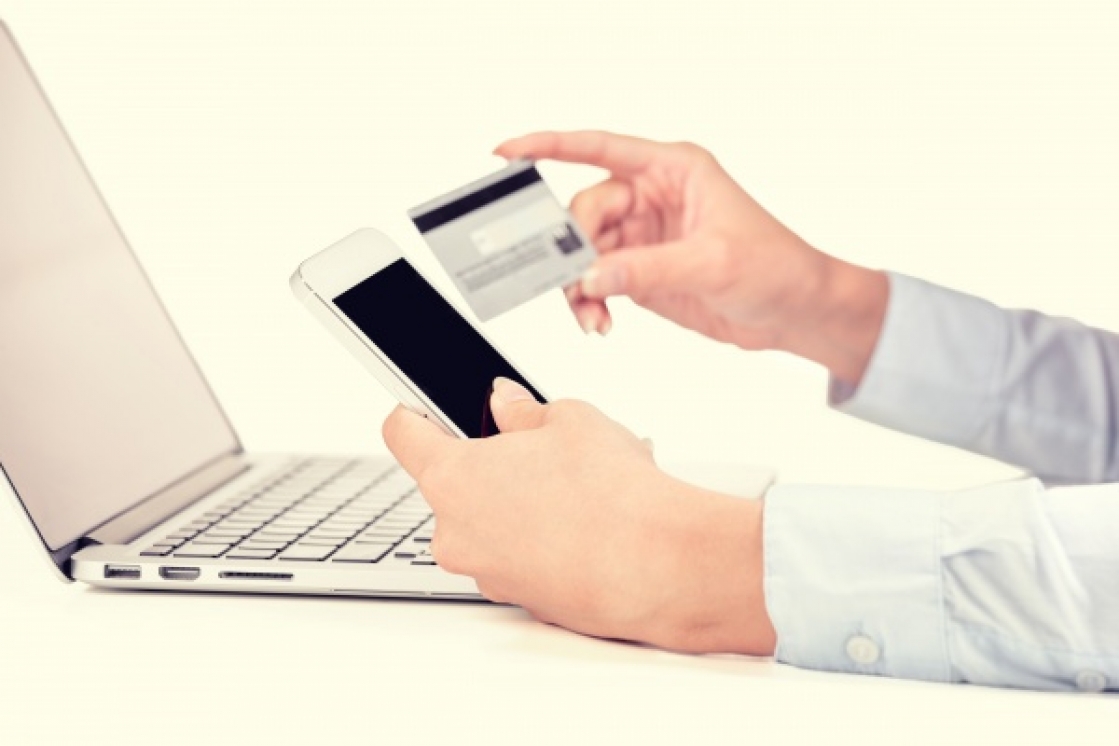 Credit providers have been warned to increase their defences against fraudulent activity following the release of data that shows credit application fraud in Australia is now at its highest level since 2009.

According to analysis of Equifax's Shared Fraud Database, a consolidation of confirmed fraud events across Australia, there was a 27 per cent rise in total credit application fraud in the 12 months from 2012 to 2013.

Of the four segments of credit application fraud — false personal details, fabrication of identity, identity takeover and undisclosed debts — the analysis found that identity takeover is the fastest growing, increasing 103 per cent from 2012 to 2013.

Commenting on the findings, Imelda Newton, general manager of fraud and identity solutions at Equifax, said the results show that many firms need to be more alert to the threat of identity fraud.

“With Australian businesses losing an estimated $1.4 billion per year to fraud, the jump in fraud over the past 12 months should be of concern to all Australian financial institutions.

“Credit providers should complete a fraud assessment on all credit applications regardless of size. Fraudsters look for ways to 'fly under the radar' by presenting what appears to be a very standard application. It is often the case that fraud is only exposed when you connect the data points on what look like unrelated applications," she warned.

Newton added that there are two key strategies lenders and their partners should pursue to combat fraud, the first being for credit providers to work together and adopt a multi-layered approach to detecting fraudulent activity.

“Second, credit providers need to be using best of breed technology to verify the identity of individuals to whom they are extending credit. The most effective tools combine identification checks against multiple data points, together with the use of out of wallet questions, dynamically generated by a knowledge based authentication process,” she added.

Newton added that the increase in credit application fraud can be partly explained by growth in credit markets, however the real driver has been a change in the way individuals and criminal gangs are using new technologies to exploit and defraud credit providers.

“The results we have seen suggest fraud is increasingly the result of organised crime. This presents a larger threat to financiers than individuals acting on an opportunistic basis. Both companies and individuals have a role to play in ensuring risks are minimised.

"Companies should make best use of shared market wide data to detect patterns, networks and trends. Individuals should take care to recognise attempts by fraudsters who harvest personal information by online phishing scams, burglaries and thefts," she said.

Newton's views are supported by forensic specialist Brett Warfield, partner at Warfield and Associates. He said the rapid advances in technology and the growth of online customer on-boarding platforms have led to specific vulnerabilities in identity verification authentication processes.

“The shift from identity fabrication to identity takeover confirms that fraudsters are adapting to improvements in identity verification and checking practices," he said.

Warfield stressed that financial institutions need to increase the sophistication of their technology to mitigate the risks of growing and changing fraud attacks, while also acknowledging that losses are not limited to the big four banks, with credit unions, international banks, consumer credit providers, auto credit providers, non-bank lenders and telecommunication companies all frequently targeted by fraudsters.

“The rebound in credit fraud is a reminder of the critical need to address fraud prevention and detection across the financial services industry,” Newton added.