Play your part in Fraud Prevention 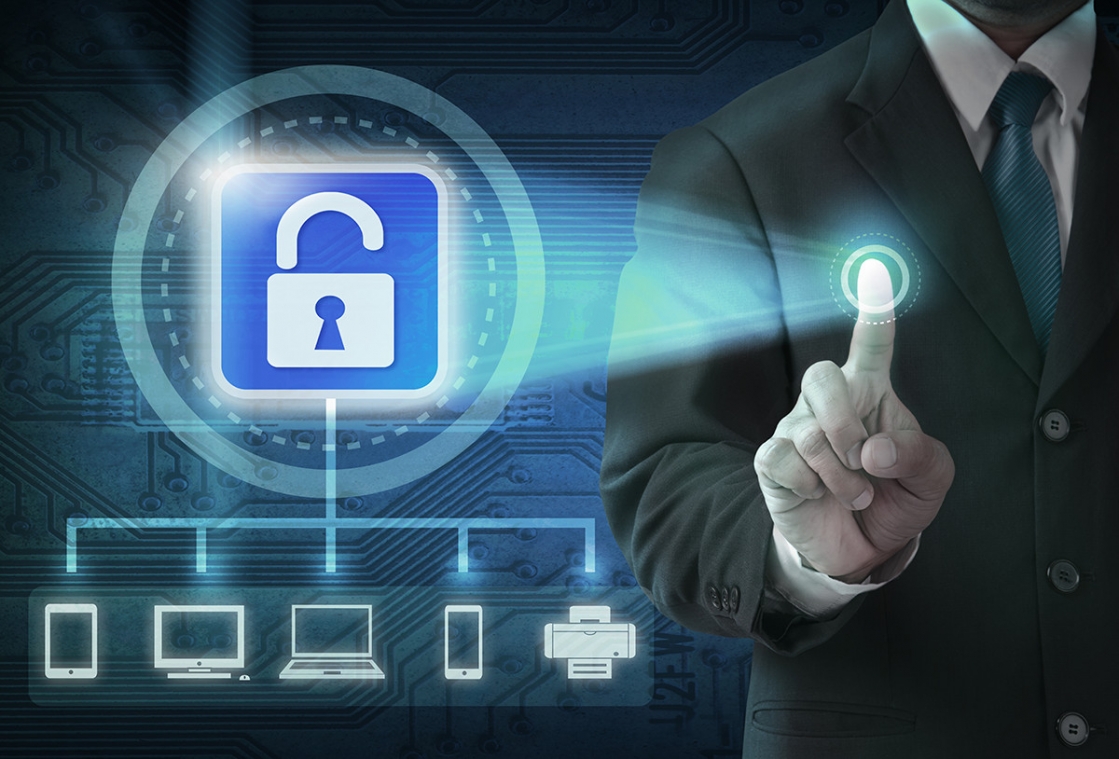 Reporter:  There has been alarming rise in credit application fraud lately and according to Equifax's Imelda Newton it’s not in the softer areas such as exaggerating income, but in the actual stealing of identities.

Imelda Newton:  What’s of more concern to us though is what we have seen in the increase in organised crime and the activity that’s behind that organised crime.  Sadly a lot of that activity is around the use of stolen identities and identity takeovers and that has a far reaching effect in the market both on consumers and broker reputation and then losses to the lenders.  The activity that we’ve seen is directly correlated to an increase in credit activity as well.

So if you have a look back at, you know post-GFC and when credit activity had quietened, you see that bit of a low and then soon as that credit activity started increasing, it was on the rise sure enough the fraud activity was on the rise as well.  In fact just in the last year alone, we’ve seen an increase of 103% in the use of stolen identities in fraudulent activity.

Reporter: Newton says there’s actually a lot that brokers can do to identify potential fraudsters.

The other is around unusual behaviour and sometimes that is around the way they are responding to requests you’ve made for certain information.  So if they are stalling unnecessarily on supporting documentation for their application such as income assessments, tax assessments, evidence of assets that they hold or even if you think their debt declaration doesn’t quite add up, they are the things that you can be on the look out for.

Imelda Newton:  One of the simplest things brokers can do is to deploy a method of identity verification.  Some brokers may say they already have these processes in place, but they may be manual processes and manual processes introduce a lot of subjectivity.  Something new that organisations are starting to advise now is the use of knowledge based authentication and what this is doing is asking out of [order] questions of the applicant, so they can really prove that the identity is being claimed legitimately.

A good one is the use of historical addresses that you have lived at.  So you might be posed of a question of, which of these four addresses did you live at in October 2010 for example.  Or which of these employers have you ever worked for?

Another new one that we’ve added in recently is around insurance claims.  So for example you had a motor vehicle insurance claim in August last year, what make of car was it? A fraudster who has stolen your wallet and perhaps stolen mail from your mailbox and started to take over your identity certainly won’t be in a position to be able to answer these questions and that’s why knowledge based authentication is becoming a really powerful tool in proving up that an identity has been legitimately claimed.

Access a depth of fraudulent information not available anywhere else in Australia. FraudCheck is a members-only collaborative, knowledge-sharing service designed to stop fraudsters in their tracks.