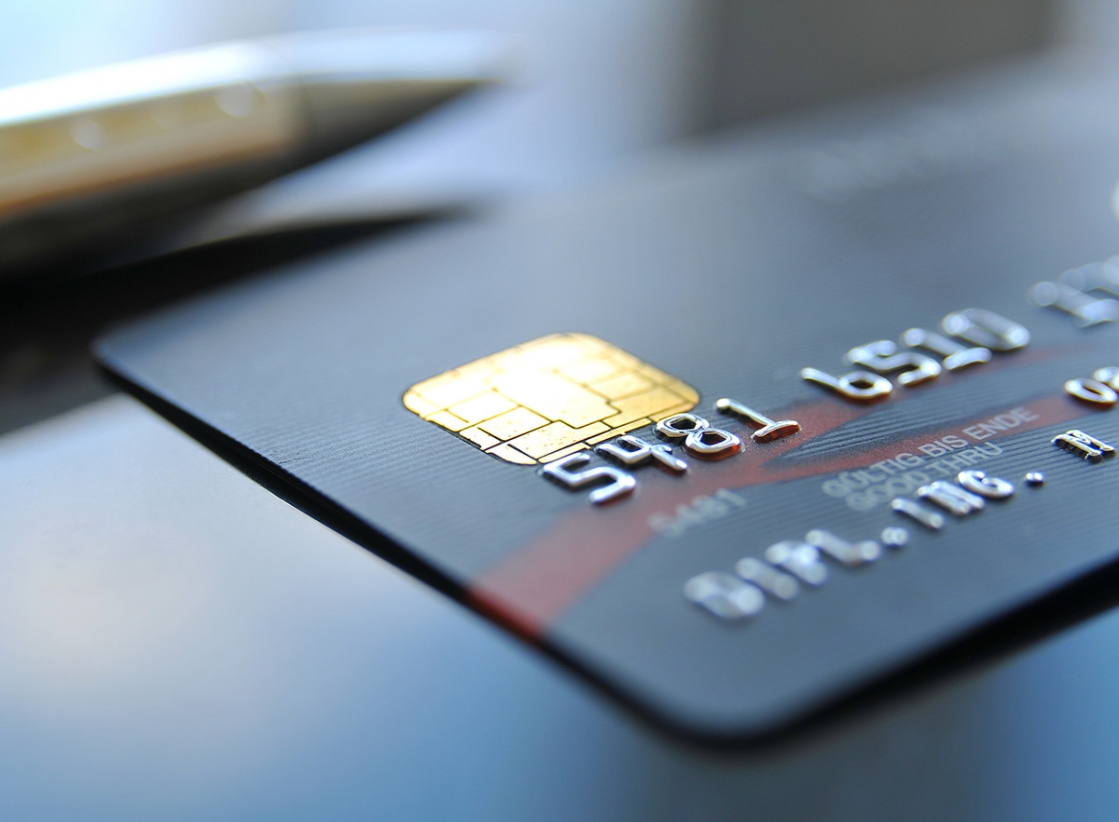 ALMOST $2 billion worth of credit applications in the past year were flagged as potential fraud risks, with identity theft fast becoming the modus operandi for fraudsters.

Equifax red-flags applications if any of the details, like address or driver's licence, are associated with a previous known fraud.

Red-flagged applications have increased by 52 per cent in two years and are rising as a percentage of all credit applications, the company says.

"What we've found is that the fraudsters have adopted using stolen identities as opposed to using fictitious identities," Ms Newton said.

"In fact, over the past year, we've seen the use of those stolen identities increase 103 per cent."

The information can be collected by fraudsters breaking into people's homes, taking mail from their letter boxes or stealing wallets and handbags, Ms Newton said.

The fraudster then assumes the victim's identity and applies for credit in their name.

Ms Newton says people can protect themselves against identity theft by putting an alert on their credit file.