Is trade credit the emerging playground for fraudsters? 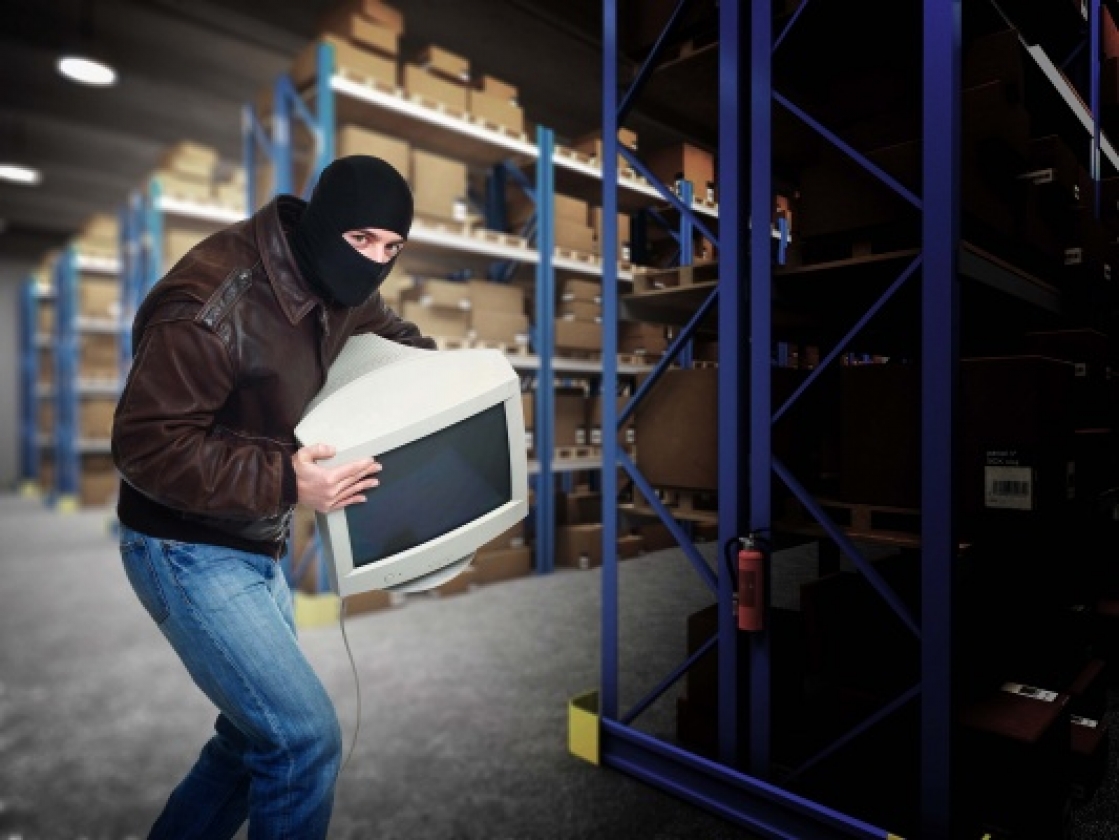 If you thought your business was safe, think again. Many business owners think of fraud as an adversity that will befall others. Yet fraud is moving beyond financial institutions, with a new wave of activity affecting business of all sizes and types.

Recently Equifax has seen an increase in instances of trade credit fraud. This usually involves some kind of identity crime, which costs Australia about $2 billion each year1.

This increase of fraudulent activity in the trade credit sector appears to have been enabled by the adoption of automated processes and lax verification of identity.

Fraudsters, often posing as sole traders, are beginning to use fake identities to receive trade credit in frequent yet relatively small amounts ranging from $5,000 to $10,000. In other words, they are skirting credit assessment thresholds, so their fake identities do not raise red flags.

There are two key indicators that this trend may grow. Firstly, while overall trade credit slowed in 2015, there was an increase in applications for trade credit on amounts of less than $20,000, in response to Federal Budget tax incentives2. Secondly, the Veda 2015 Cybercrime and Fraud Report revealed that fraudulent credit applications involving identity takeovers in Australia rose 59 per cent in the past two years.

Is your business at risk of being scammed?

It’s more important than ever to know who you are doing business with and to manage the risk of fraud.

The uncomfortable truth is that companies often don’t know they are being scammed, and bad debt continues to pile up while they waste time and money attempting to recoup losses from a person who, in many cases, doesn’t exist. Protection that trade creditors receive under PPSR doesn’t help when the fraudster cannot be identified.

Every business owner should be asking themselves if their credit checking processes can sift out fraudsters seeking to fly under the radar.

Due diligence is a necessity across all aspects of business. The onus is on the credit managers to use information collected via the credit application to verify the credentials of the companies and individuals they are doing business with. Learning from other companies’ experiences can yield valuable insights.

A portrait of trade credit trickery

In a recent case, a fraudster posing as a sole trader used a stolen identity to apply for a new account at a major building materials manufacturer. This would-be ‘sole trader’ received products supplied by the company through a trade credit arrangement, but failed to make payment for the goods.

An investigation was launched, revealing that a stolen identity had been used to access trade credit, meaning the company could not recover the goods they lost. Credit managers didn’t realise they were dealing with fraud until it was too late. As a result, in addition to incurring a bad debt, many working hours were wasted trying to chase someone who was themselves a victim of identity theft.

Unfortunately, the company had no choice but to write-off the bad debt and time spent trying to recoup the cost incurred by this fraud.

Three ways to protect your business

Trade credit providers need to protect their businesses before physical goods are lost and bad debt is incurred, while bearing in mind that wasted man hours are also a form of unrecoverable costs.

To mitigate the risk posed by this new wave of fraud and ensure your business only deals with legitimate trade credit applicants, try these three fraud prevention methods.

2. Run a fraud assessment – This can be done in real-time using services such as Equifax's IDMatrix, which leverages multiple data sources to prove customer identity. With this service you can authenticate and verify identities against independent, reliable data sources and reduce the risk of fraud with Fraud Assessment and Knowledge Based Authentication

3. Manage your own rules – Adopt a risk-based approach and ensure you have a process that you and your employees follow every time someone applies for credit. Consistently following a checklist of protocols is essential to enacting any fraud prevention measures, no matter how basic or robust.